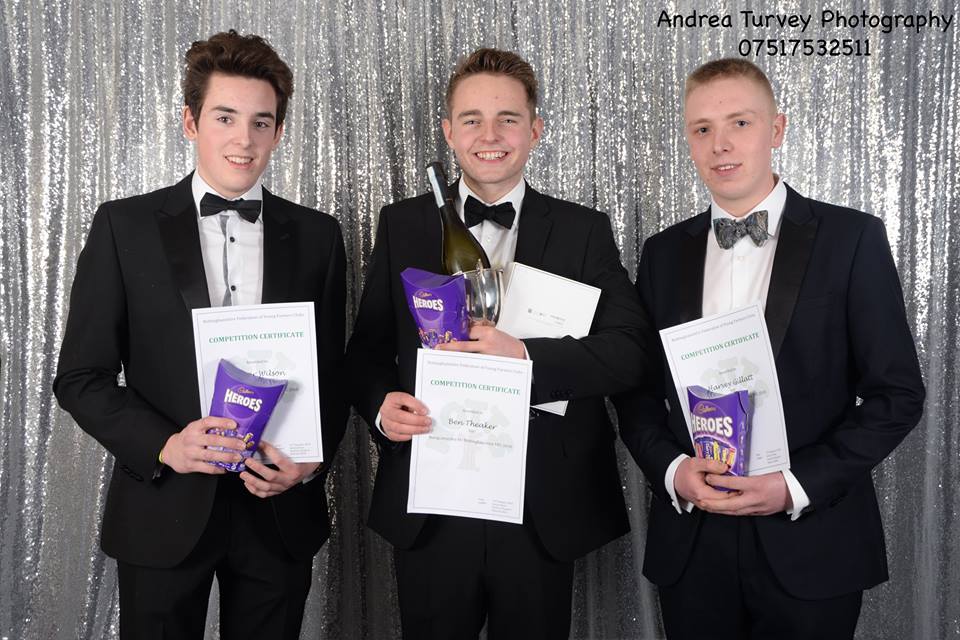 Ben Theaker, 23 of Worksop YFC has been having a momentous year, in October he was given the title Agricultural Student of the Year at the British Farming awards, and has now claimed the Mr YFC 2018 title to his trophy cabinet. Runner Up was Harvey Gillatt, Tuxford YFC and 3rd place 18-year-old Oliver Wilson, Collingham YFC. 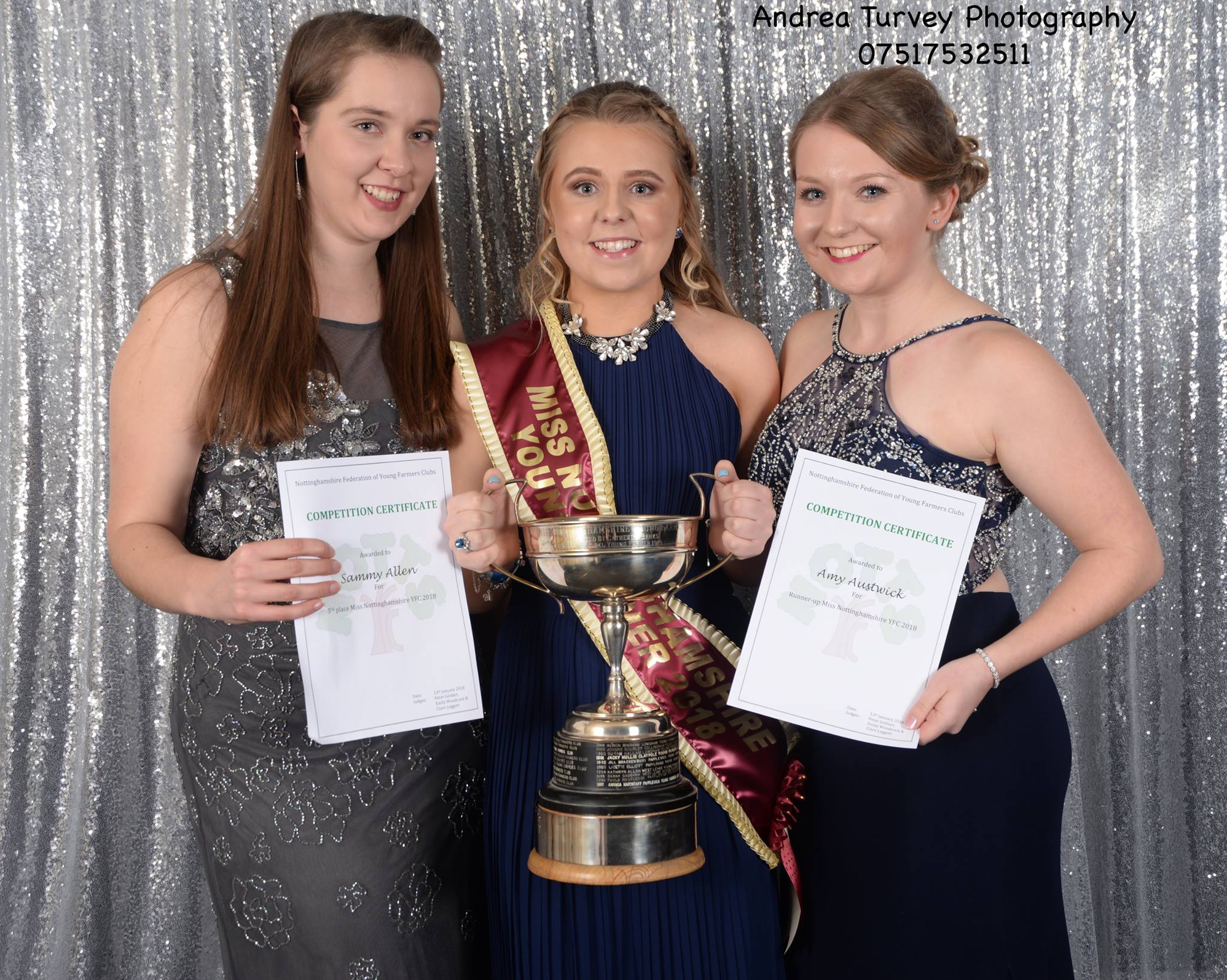 Other awards for Senior and Junior Member of the Year were awarded both to Lowdham YFC in the form of County Vice Chairman Callum Kendall, and 16 year old Agricultural Student Kate Pritchard, they will both go on to represent the county at the area finals in March.

Judge and representative of Nottinghamshire Rural Support, Peter Geldart said “I thought that the standard was high, and all the interviewees should be proud of what they have achieved”

Members danced the night away and had fun in the Photobooth, thanks to Andrea Turvey Photogrpahy 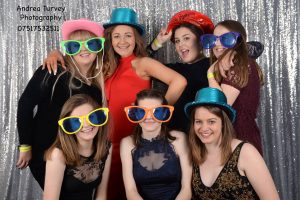 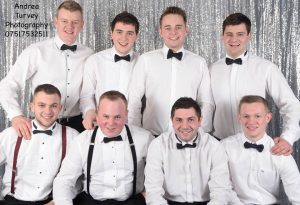