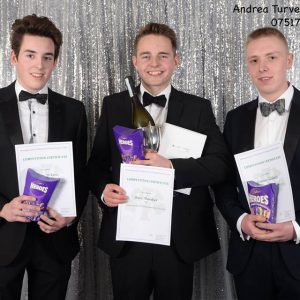 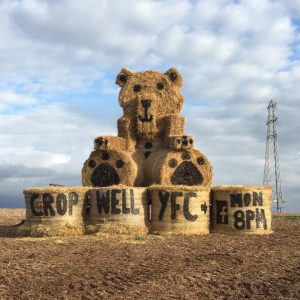 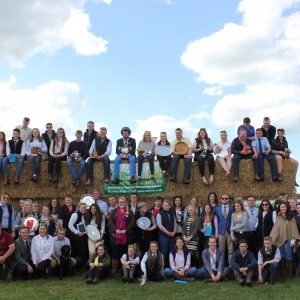 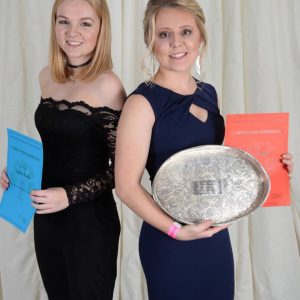 More than 350 people attended the Nottinghamshire YFC County Ball. Awards for all four of the competitions were presented on Saturday night at Colwick Hall Hotel. The Junior and Senior Member of the Year winners and runners up will now have the opportunity to compete on behalf of Nottinghamshire in the East Midlands Area round […]