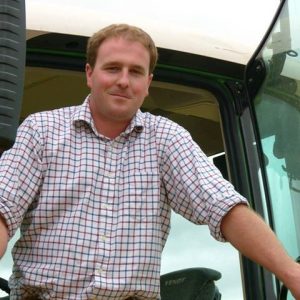 With exactly one week to go until the start of #NationalYoungFarmersWeek, the National Vice chairman, Ed Ford (from Essex YFC) explains why he has signed up again: “So today I signed up to Essex Young Farmers for my 10th year. For 8 years I paid £25 per year and for the last 2 it has […] 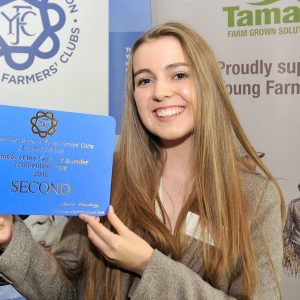 Papplewick Chair runner up in National Member of the Year

Megan Afford, Papplewick YFC Chairman and all round YFC member went to the National Finals of the Junior Member of the Year competition, and came so close to taking the title, but ended in the runner up spot. All at Notts YFC are extremely proud of how much Megan has achieved so far, and we’ve […] 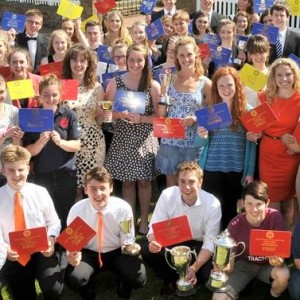 Welcome to National Young Farmers Week….. In Nottinghamshire we kicked off last Friday with the first YFC party of the year, at our Autumn Dance, hosted at the ever popular Southwell Rugby Club. It was a great fundraiser, great atmosphere and their were some great dance moves! Clubs have been busy with their weekly meetings, […] 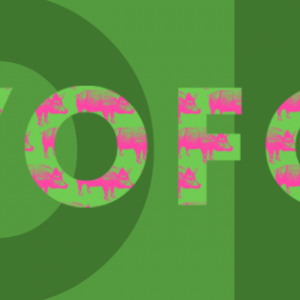 YOU ONLY FARM ONCE

So we all think YFC is a pretty awesome place to be, and with the vast opportunities available to young people in rural areas, who wouldn’t. But, now we have some celebrity supporters in the form of Scott Mills and Chris Stark, they have become official YFC Ambassadors, you can follow them over at You […] 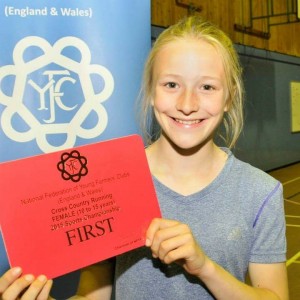 A huge congratulations to 13 year old Morgan Spink of Tuxford YFC, who sailed through to the NFYFC final of the Cross Country competition, after not only winning her age category at the county round, but, beating the older members too. The National final was held at the beginning of July, in Staffordshire. Representing Nottinghamshire […]