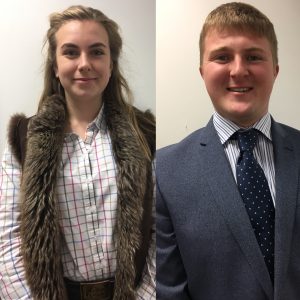 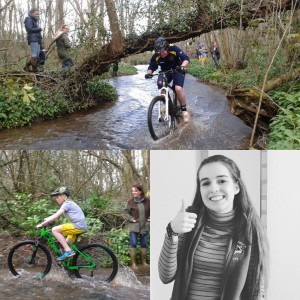 Firstly congratulations to Worksop YFC who claimed the Quiz trophy at the beginning of March, with the final being set by David Brown (of The Dovecote Inn, Laxton fame!) it saw Worksop go head to head with Tuxford. Worksop seemed to have a nose for a good smell and just pipped Tuxford to the title […] 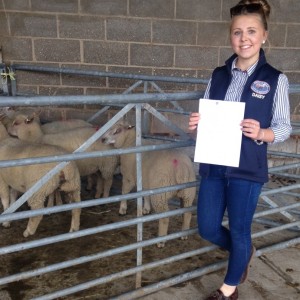 EMA Young Stockman of the Year

A HUGE congratulations to Daisy Haigh of Tuxford YFC who represented Nottinghamshire over the weekend at the East Midlands Area Young Stockman of the Year competition in Leicestershire. As part of the competition Daisy had to judge four sets of four animals, (Dairy Cows, Beef Cattle, Sheep and Pigs)and then give reasons to a panel […] 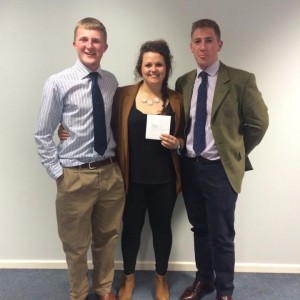